Sorry, no Tweets were found.

This message is only visible to admins.

Error: An access token is required to request this resource.
Type: OAuthException

Since the launch of Real Attribution there has been a huge shift in both campaign performance and publisher behavior. These changes are apparent at the individual publisher level and also at a global level within TradeTracker. The most noticeable changes to the customer journey, in terms of the number of active publishers, average conversion path length, number of touchpoints involved, and the path diversity, will be explored further.

Real Attribution has changed the way in which publishers promote campaigns. Publishers now have the opportunity to earn commission at every stage of the customer journey, and are adjusting their promotions in order to maximise their benefit from the Real Attribution model. This has resulted in changes to the conversion paths of these advertisers.

A noticeable change in campaigns running with TradeTracker’s Real Attribution, is that the average path length increased. The increased number of publishers positioned in the initiating stages of the customer journey have caused an growth in the average path length, from 18.74 days to 25.05 days. This is increasing week-on-week as more publishers sign up to attribution campaigns. At an individual publisher level, we have seen evidence of publishers adapting their promotions to suit the Real Attribution model. The length of individual paths in which only one specific publisher was involved also increased. These longer average path lengths are indicative of publishers being better able to spread their influence over the full customer journey.

This increase is mainly due to two factors:

1) The number of additional large (media) publishers signing up for campaigns;
2) The additional traffic sent by current top publishers, as theri eCPC increases with Real Attribution.

1) Campaigns dominated by specific publishers or site types on a last click model are now also more attractive for additional publishers and site types;
2) Advertisers who previously didn’t want to work with specific site types are now opening up their campaigns to these publishers again as every touchpoint gets its fair share of the commission.

The evidence provided suggests that Real Attribution has not only caused a shift in publisher behaviour, but in customer behaviour too. Publishers start focusing more on the complete
customer journey, rather than the last stages, generating greater awareness and interest for the advertisers they are promoting. 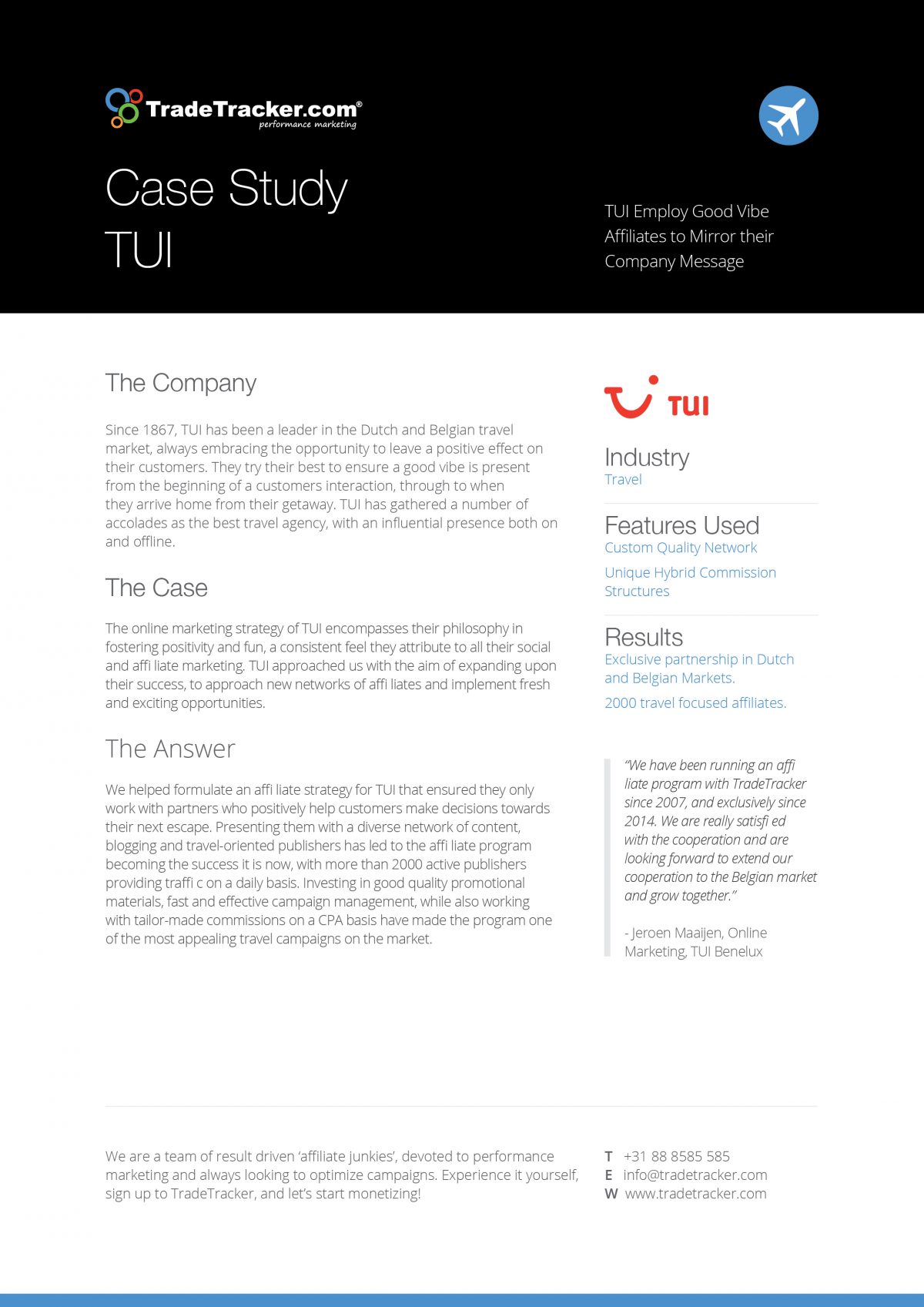 We are member of:
TradeTracker uses cookies. If you continue on our website, you agree with it placing cookies and processing this data by us and our partners.